WELLINGTON (REUTERS) – New Zealanders queued for burgers, fries and coffee takeaway on Tuesday (April 28) after they were freed from a month-long lockdown, which Prime Minister Jacinda Ardern credited with eliminating domestic transmission of the coronavirus.

Around 400,000 people returned to work after Ardern shifted the country’s alert level down a notch, loosening some of the tough movement restrictions that shut down businesses for weeks.

“It’s hard to explain how good this tastes,” Christopher Bishop, a lawmaker, said on Twitter after posting a picture with a take away coffee cup.

Long queues of cars snaked up to McDonald’s Corp outlets in Auckland and Wellington from the early hours as people sought a fast food fix.

“We got quarter pounders, Big Macs, drinks … I’ve still got two cheeseburgers left but I can’t finish them,” Tai Perez, who arrived at a McDonald’s outlet in Auckland at 4am, was quoted as saying by the New Zealand Herald.

New Zealand’s 5 million residents were subjected to one of the strictest lockdowns in the world in response to the coronavirus pandemic, with Ardern shutting down much of the country from March 26.

Ardern said those measures had paid off. New Zealand has reported just 1,122 confirmed cases of Covid-19, including 19 deaths, one of the lowest tallies in the world.

“We can say with confidence that we do not have community transmission in New Zealand. The trick now is to maintain that,”Ardern told Radio New Zealand on Tuesday.

There was growing debate among officials and academics about the terminology that should be used for New Zealand’s status in relation to the coronavirus spread, with some saying”elimination” would not allow for recurrent small numbers of cases. They point to the fact that the country reported five new cases and one death yesterday. 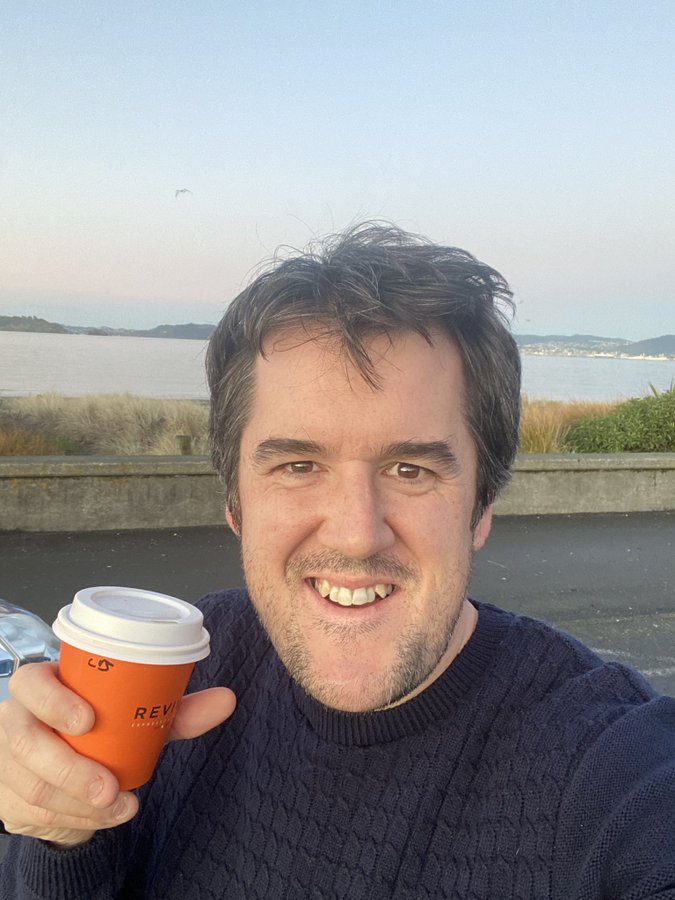 “When I talk about elimination it does not mean zero cases, it means zero tolerance for cases,” Ardern said. “The idea of Covid being completely gone, that is eradication – so there are important differences there.” New Zealand is maintaining several social distancing policies despite the step down in the alert level with malls pubs, hairdressers and other public shopping areas to stay shut for at least another two weeks.

Siouxsie Wiles, a microbiologist and associate professor at the University of Auckland, was among those warning the virus could return if lockdown measures were eased too quickly.

“If we turn our backs for a minute, we’ll be on the path to a serious outbreak once again. And we’ve seen this happen overseas,” Wiles wrote in a column on the online news site The Spinoff.

We’re an establised events and media company based in Johor Bahru and we hope to bring you more crazy news with our latest platform, 38 News.

You may have missed

Barriers set up to ensure distancing in Dewan Rakyat

Minister: MCMC Investigated 1pc Of Over 11,000 Reports From January To June